A Real Love Story- Christal and Fields | Makeup in the 702
PLAN YOUR HAIR & MAKEUP WITH US TODAY! 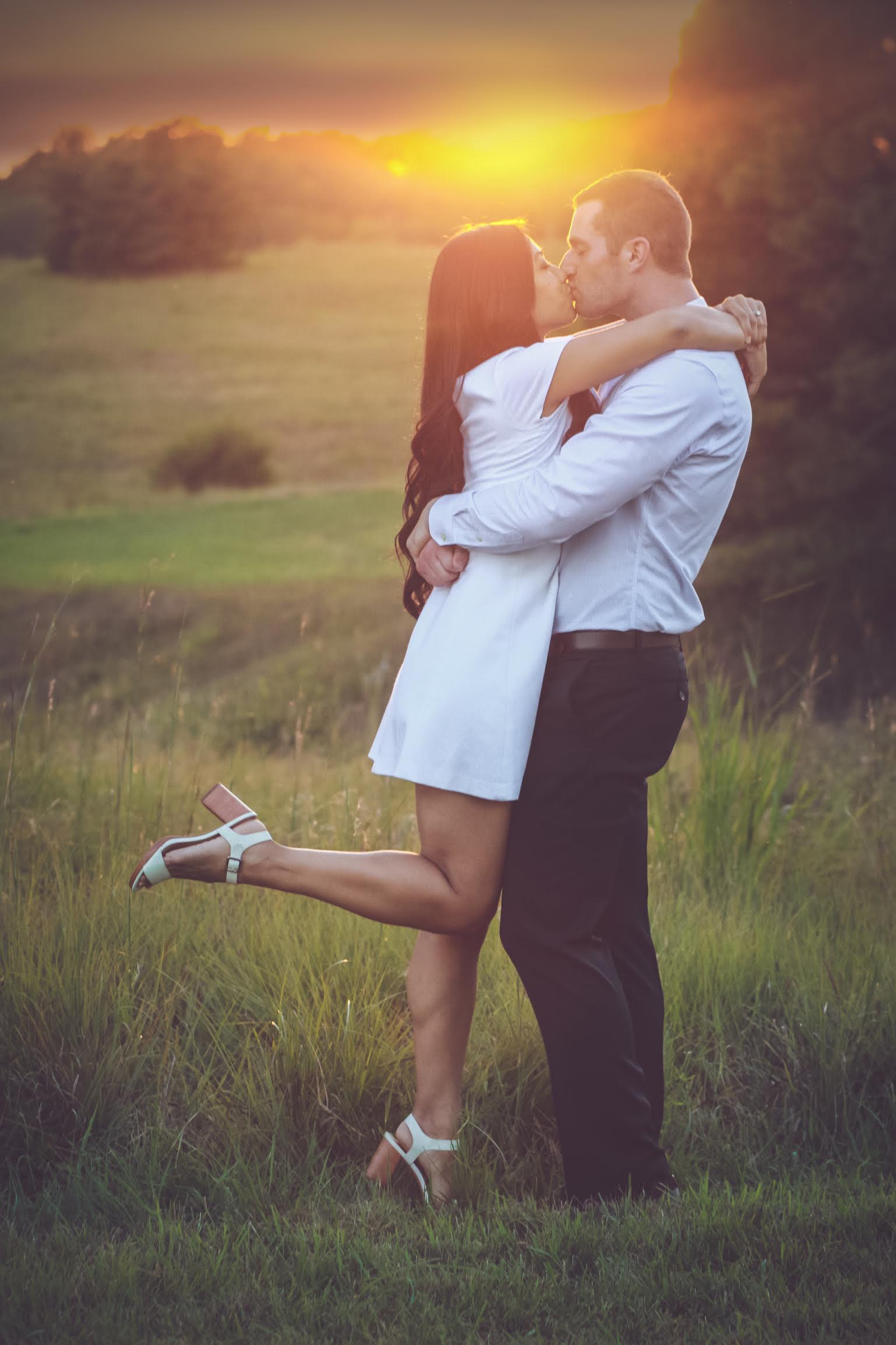 As every one knows, the Makeup In The 702 LOVES weddings and brides. We get weepy at romantic comedies and some times loose it over love stories. When getting to know the lovely Miss Christal as she planned her hair and makeup look for her wedding, she told us that she and Fields love story involved a chance meeting, long-distance, and a surprise proposal……we were hooked!!! We are so grateful she asked us to be there on her wedding day as she and Fields celebrated their love and even more so that she shared her story with us.

” Fields and Christal met on September 24, 2011 in Las Vegas Nevada at a night club at the Encore hotel called XS. Christal and her family were in Las Vegas for an end of the year bowling league while Fields, along with a bunch of his friends, came to Las Vegas to attend a wedding that never ended up happening. Christal and one of her cousins spotted two good-looking men near the bar and decided to approach them in conversation. Christal and Fields hit it off and had a great time at the night club and decided to exchange phone numbers. After only a couple hours spent at the club, their goodbyes were said. Shortly after, a 4 month friendship via cellphone, emails, and phone calls began to brew. After 4 months of realizing that this “friendship” could potentially be something more special than that, Fields asked Christal if she would be in town for his friend’s police academy graduation back in Las Vegas. Christal, without hesitation, said that she would be able to make it. They met up again in January 2012 and on their second encounter with each other shared that they actually “fell in love” with one another. From there, their story of a wonderful fairytale began.

Fields and Christal started their long distance relationship between Nebraska and California for 1 year and 7 months. In April 2013, Fields was promoted as a Regional Sales Director for GNC and had to transfer to Oklahoma City where the relationship between the two continued. For a total of 3 ½ years, Fields and Christal pursued such a fun-loving relationship together. On December 12, 2014, Fields visited California to spend time with Christal and the two went to the mall because Fields wanted to buy Christal a dress that “so happened” to match Fields’ suit as a birthday present. He decided that he wanted to take Christal to dinner for her “birthday” at the same spot the two enjoyed months before at Orange Hill Restaurant. Towards the end of dinner, Fields stated that he needed to use “the restroom.” Minutes after, Christal’s immediate family and friend started pouring in as Christal was on her cellphone at the dinner table and they started singing “Happy Birthday to you.” Christal was surprised and stunned to see her family and started becoming emotional. Following her immediate family were two of Fields’ friends, one from Arizona and the other from Las Vegas. Then Fields’ parents who he flew in from Nebraska followed behind and Christal started crying even more. 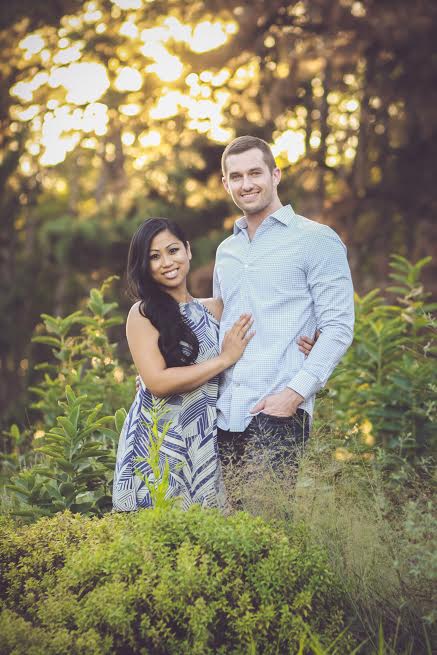 Last person to trail the bunch was Fields with a dozen red roses and a smile that Christal would never forget. Fields handed Christal the flowers, while the crowd was rooting the couple on, he dropped to his knee, stared at Christal’s eyes, and before the big question was popped, Christal yells out with excitement,

Keep an eye on up coming blogs to see some of the lovely pictures from Christal and Fields special day and other recent weddings and photo shoots.