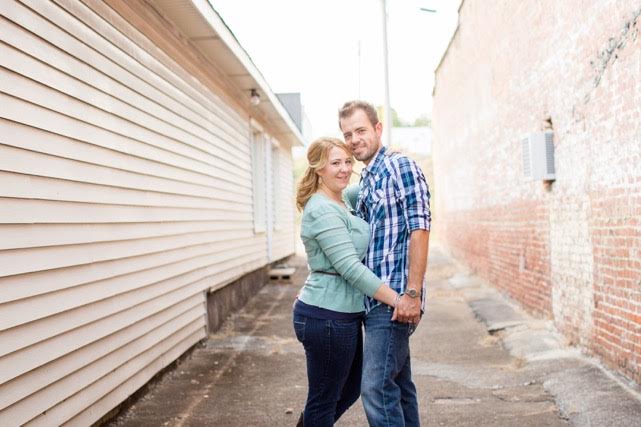 When we first chatted with Ashley over the phone last summer, she was just bubbling with love and excitement to celebrate her anniversary with her sweet Johnny. When she told us that they were married when they were just teenagers,  and that their love and devotion to one another has grown over the years we just had to share her sweet story.

My husband and I are traveled to Las Vegas to celebrate our 12 year anniversary and his birthday. Up until our actual anniversary on September 29th, he had no idea where we were even going on the trip. All he knew was he needed to take some time off work. He still didn’t know that once we land in Las Vegas later in the week that we took a helicopter to the Grand Canyon to go white water rafting and that I rented his dream car, a Ferrari Spider, for him to drive while we were in town. Every detail of this trip was a complete surprise for him, including the anniversary photo shoot we’re doing in the Valley of Fire where I have Makeup In The 702 for my hair and makeup services. 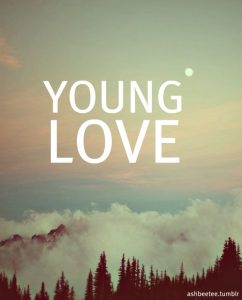 I’ve known Johnny since we were kids. He lived in Northern Alabama and I grew up just outside of Memphis, TN, but because of our churches, our families were long time friends. He was actually my long distance “boyfriend” when we were in elementary school and was the first boy to ever give me flowers. Eventually our childhood “romance” fizzled out, but we always sort of kept up with one another. Sometime after I turned 16 my family decided to move to Alabama. Johnny and I reconnected at church one night, exchanged AOL Chat screen names and we’ve been together ever since. He was my saving grace at a time in my life when everything was different from what I had known and helped make my transition to life in Alabama more bearable. He quickly became my best friend and my favorite person. We had been dating for 7 months when he proposed. We were very young (people who know us really well are laughing at that understatement!) when we got engaged and were still young when we married two years later. We got married on September 25, 2004, at just 18 and 19 years old. 😉 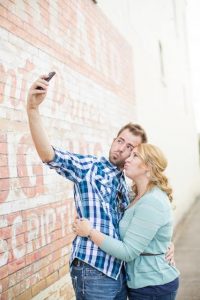 We were a very young married couple doing our best to build a life together. We both worked full time jobs while we put ourselves through college. We juggled work responsibilities, studying for college and a new marriage. In the midst of all of that, I decided to pursue a dream of mine and began a small business as a wedding and special event caterer. I say all the time that deciding to get married young is definitely not for everyone or the faint of heart, but I can’t imagine our life any other way. We have literally grown up together and have had each other’s back through it all.
I am rarely at a loss for words, but every time I attempt to express my love and respect for Johnny, the words always seems to allude me. He is one of the hardest working individuals I’ve ever known and has the biggest heart for helping others. I love being his wife and I love the way he loves me!
These photos are from our 10 year anniversary shoot with Erin Lindsey Images in Huntsville, AL (where I wore my wedding dress for the first time in 10 years!). 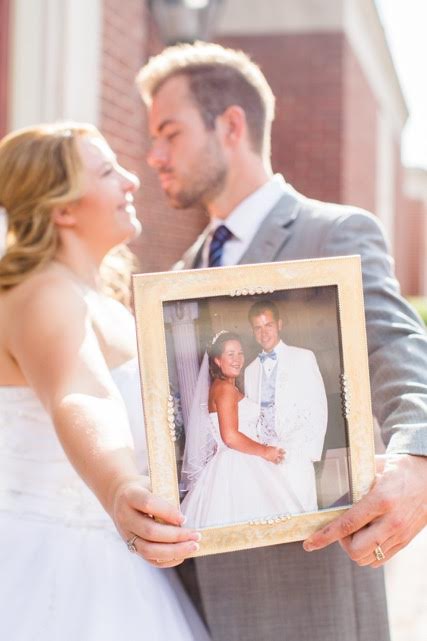 Keep an eye on up coming blogs to see some of the lovely pictures from Ashley and Johnny special day and other recent weddings and photo shoots.